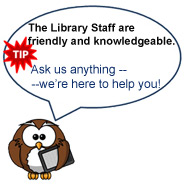 Greetings everyone! Welcome to our new Class of 2016 and Welcome Back to all those who are returning for another year at Salve.

Make sure you find time to stop in the library and say hi to friendly librarians and staff and even take a short tour of the library with a librarian (tours are given on-demand, so just ask at the information desk!).

You can also find an overview of how to find items in the library on Step 4 of the Smart Student Library Guide!

We have library book bags on sale for $1; useful for carrying books, clothes, and other items.

NEW this year are pink/yellow Ying Yang library HIGHLIGHTERS for $1.00 each. Just ask at the front desk!

Too hot where you are in the library? Come to the front desk and check out a desk fan. We have battery operated fans (batteries included) and USB fans (just plug into your laptop) available for 2 hour checkout.

Sanitary, single-pack earbuds are for sale at the Circulation desk for $1.00 each. Of course, you can still borrow a pair of headphones with your Salve ID.

Check-out a mini portable projector at the circulation desk. Hook it up to your laptop or portable device and project on the wall. Use in any study room!

Have a great first week at Salve!

A ‘leaf’, in book terminology, is what most people commonly think of as a ‘page’.   However, a page, properly speaking, only refers to one side of a leaf.  A leaf has a page on the front and a page on the back.

What is a ‘noble leaf’?
In 1911, bookseller Gabriel Wells purchased an imperfect copy of a Gutenberg Bible; 50 leaves were missing and some of the remaining leaves had the illuminations cut out. Wells decided to separate the volume into individual leaves and larger fragments, selling them in morocco folders along with a bibliographical essay by prominent book collector A. Edward Norton. The title was A Noble Fragment, being a leaf of the Gutenberg Bible, 1450-1455, with a bibliographical essay by A. Edward Norton (New York: Gabriel Wells, 1921).  Since then, an individual leaf of a rare book is sometimes known as a ‘noble leaf’. 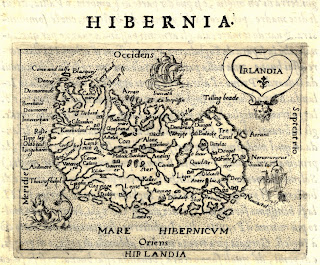 The controversy about noble leaves
Many booksellers, collectors, and rare books librarians disapprove of the idea of breaking up rare books and selling individual leaves on ethical grounds.  Wells was not the first person to break up a book and sell individual leaves in leaf books; the tradition dates to at least 1865. In the eighth edition of ABC for Book Collectors (2004), Nicholas Barker states that the breaking up of books “is not to be condoned, even in a good cause”.  However, since collectors still want to possess leaves from books that they cannot otherwise afford, it will likely be the market, not ethics, that determines whether noble leaves are still made and sold.

The exhibit of noble leaves- in the exhibit case outside the Munroe Special Collections room, near the Circulation Desk- includes leaves from:

Kitchin, Thomas. The Atlas to Guthrie’s System of Geography. London, 1785. 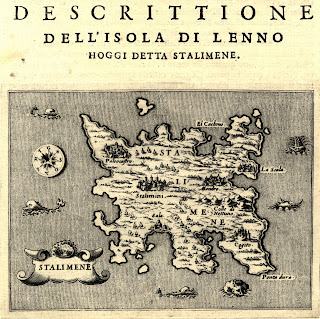 Away from school or home? No computer? No problem!

What can you do on our mobile site? How about…..

So put your library in your pocket and take us with you wherever you go!

(Schedule changes when classes are not in session)